Martijn Dirk Joling (b.1991, The Netherlands) started off his career as a Dutch rapper, and discovered his love for dance through hip hop. After getting familiar with hiphop as rap and dance style, he switched his focus to contemporary dance/ performance art, studied creative & cultural performance at the Roc Amsterdam dance Academy, and graduated with a BA of Modern Theatre Dance from Amsterdam University of the Arts.

Multiple backgrounds inspire him to interact with a variety of different media, including scenography, installations, film, live-music and poetry. His choreographic work has been presented in Norway, Spain, Egypt, Japan, The Netherlands, Poland and Germany. 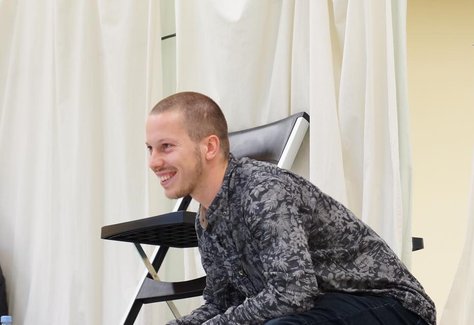 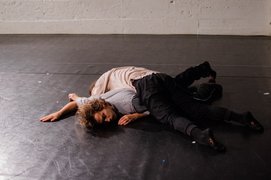 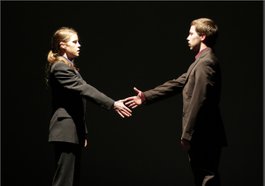